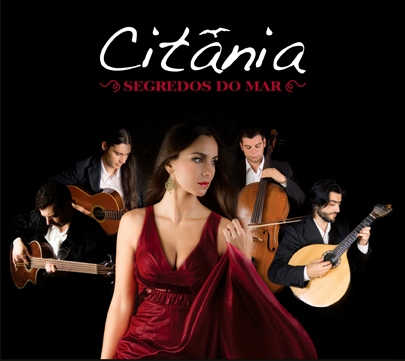 Citânia is a project of popular music among the new fusions of world music. Citânia's music is a real appeal to the senses, sounds that evoke the scents and colors of earth and sea, an empirical journey by distant places and people that one feels here close at hand.

Citânia is an ensemble that mixes electronic rhythms and sounds that has in the vocals Cláudia Leal, Luís Guerreiro on Portuguese guitar, Jonas Sousa on classical guitar, Tiago Vila on cello and João Lopes on bass, double bass and programming, being as well the musical director and producer.

Secrets of the Sea is the title of this debut album, bringing together 12 songs that at sea found their inspiration. It reveals some of its mysteries, approaching other issues such as life, love, longing and loneliness, making reference as well to mythology. Perhaps the most common guide line is thinking positively, in a deep sea of feelings, reflecting the great human values, where Man is the center of all things.

Citânia has a keen sense of song, strongly inspired by the Portuguese tradition, absorbing equally influences from South America and the Mediterranean. One can listen to universal melodies with soft and harmonious textures with dynamic rhythms, taking us sometimes to cinematic environments.

Originality is one of the strengths of this work, most of the lyrics are written by Samuel Lopes, there is also a poetic compilation of Fernando Pessoaand an excerpt from the Greek lyricist Lina Dimopoulou. The songs are by João Lopes, Samuel Lopes and Jonas Sousa, there is still a version of the Galician popular theme Alalá das Mariñas.

This work includes the participation of some special guest artists, who lend their talent here, making Citânia an open project. As it is the case with the Portuguese voices of Vitorino, Luís Filipe Sarmento, Natália Casanova, Ana Laíns and Paulo Ramos, the Greek voices of Andriana Babali and Maria Zogopoulou, the Galician bagpipe of Cristina Pato, the bouzouki and Portuguese guitar of Ângelo Freire and the accordion of Vitor Nunes.

This is a special edition book CD, being each song accompanied by an illustration, including as well the lyrics and biographical notes of the musicians and guests.

Citânia has a live show full of surprises, where the music interacts with dance and video, having occasionally unexpected guests.

This is a work with more than 3 years of conception and reflects the universal way of being Portuguese, combining a popular aesthetic of traditional inspiration. 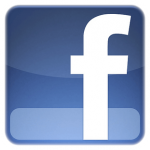